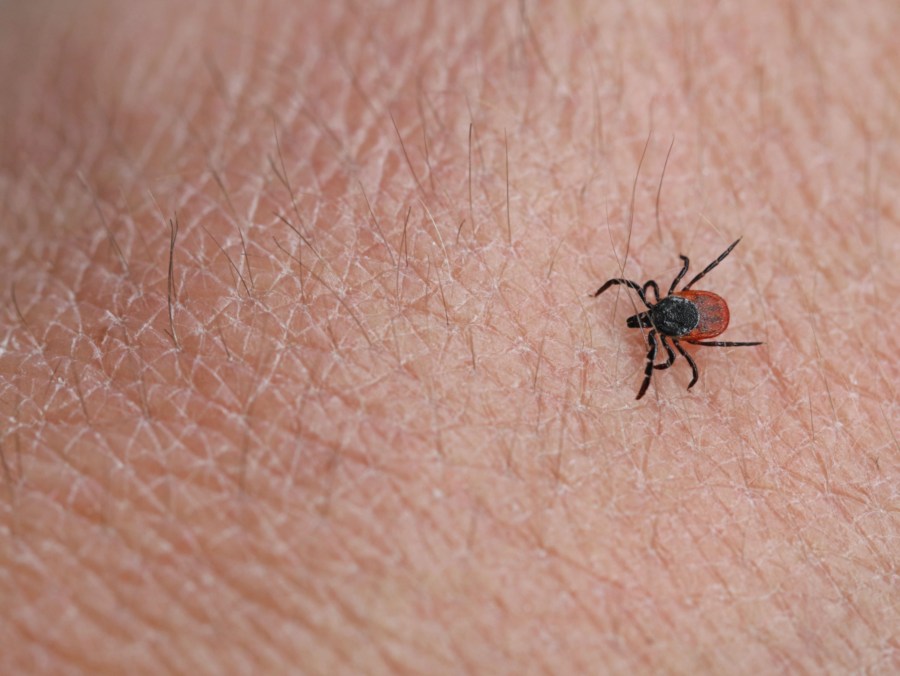 Tick-borne illnesses are relatively common, especially during the warmer months when ticks are the most active. Once an individual develops a tick-borne disease, the symptoms can severely impact their quality of life. If left untreated, tick-borne diseases can potentially cause other medical issues or even death, which is why it’s so important to seek treatment early on. The experts at Advanced Allergy, Immunology & Asthma, P.C. provide reliable tick-borne disease treatment in Darien, CT. Let’s go into more detail about tick-borne infections and how we can help treat them.

What Are Tick-Borne Diseases?

Vectors such as ticks contain within their bodies various viruses, parasites, and parasitic bacteria’s. This includes, but is not limited to:

Signs and Symptoms of Tick-Borne Illnesses

A tick bite may not hurt and you might not even feel it, which makes it difficult to notice when you’ve been bitten by a tick. You’ll know you’ve definitely been bitten by a tick if the tick is still attached to you. In these cases, keep the tick and send it for testing. If you get a fever when it’s not cold or flu season, it could be a sign of a tick-borne infection. Other symptoms vary depending on which tick-borne disease you have.

Lyme is the most common tick-borne illness in Europe and the United States. Within a few days of the tick bite, symptoms may include a red rash around the bite or a “bull’s-eye rash” (a rash with a clearing in the middle of it). Symptoms in later stages include headaches, irregular heartbeat, dizziness, and pain in the muscles or joints.

Signs of Other Common Tick and Bartonellosis Diseases

The symptoms of Babesiosis are quite similar to symptoms of Lyme disease. However, patients with Babesiosis tend to get a fever and chills early on. They may also experience shortness of breath, fatigue, and muscle aches. The symptoms of Anaplasmosis and Ehrlichiosis are similar to each other and may include nausea, headaches, coughing, muscle pains, and a rash. Symptoms of Rocky Mountain spotted fever are headaches, fever, nausea, muscle pains, a rash, night sweats, memory loss, joint paint, etc.

How to Prevent Tick-Borne Diseases

It’s important to understand the habits and behaviors of ticks so you can limit your exposure to them. Ticks are usually most active during the summer months (April through September), but they could be active year-round if the weather in a certain area is warm enough. If you have to go outside often when ticks are active, consider wearing long-sleeved shirts or using a tick repellent. Ticks tend to live in grassy, wooded, bushy areas. If you’re hiking, stay in the middle of trails, or if you’re in a yard, stay in a cleared area. Afterwards, brush yourself off before entering your vehicle.

Tick-borne diseases can also be transmitted through intercourse, passed by mother during birth, breast milk, fleas, sandfleas, and spiders.

Patients with Lyme disease who are treated with antibiotics during early stages can fully recover from the illness. Antibiotics treat many other tick-borne illnesses as well, such as Anaplasmosis, Ehrlichiosis, and Rocky Mountain spotted fever. Babesiosis is typically treated with antibiotics combined with antifungal and anti-parasite medications. There are other holistic methods to treat as well.

If you think you might have a tick-borne disease, do not hesitate to get treatment. These illnesses are treated most effectively in their early stages before symptoms worsen. Advanced Allergy, Immunology & Asthma, P.C. can help you recover from tick-borne diseases in Darien, CT. Let our team of experts evaluate your symptoms, diagnose your condition, and provide the proper treatment. Call us to schedule an appointment!